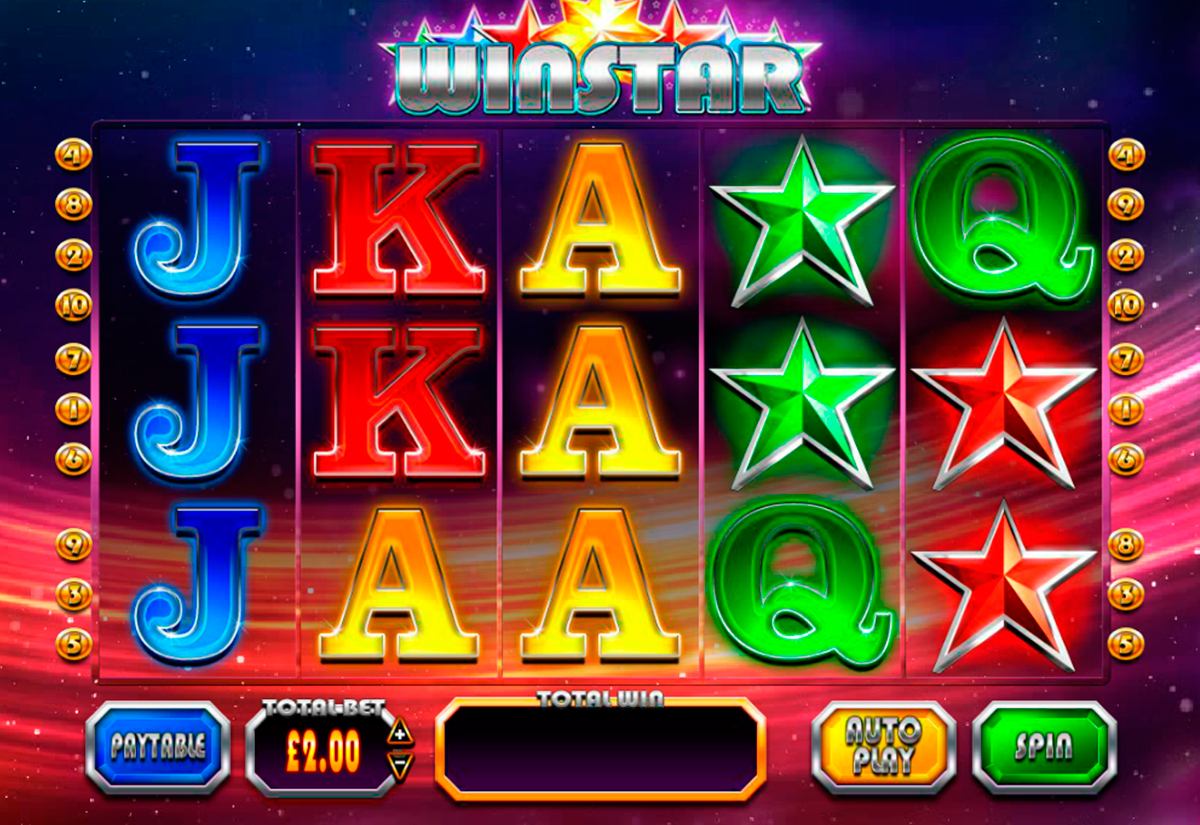 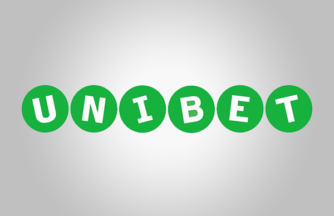 The theme for this video slot is quite hard to pin since it has bits of Sci-fi with outer space connections and a little bit of Las Vegas marquee. Many players agree that this slot reminds them of a timeless classic developed several years ago since it does not rely on today’s pop culture to entertain a player. The sounds and graphics are just as enticing since the developer doesn’t overdo them. Blueprint outdid themselves with this one.

There are five reels and 10 paylines on this game that is mostly thought to be volatile. With a 96.44% RTP and just a few features, players can expect to get entertained if not challenged by this extraordinary game that has now become quite the hit at online casinos lately.

There are five reels on this slot, golden in color by default. When you spin the wheel, a few things tend to happen; a Progressive Jackpot is unleashed that allows you to win the top prize if you are lucky, and the mystery symbol in the form of a golden star shows up. The star tends to determine the way the game goes from here onwards. When it is stacked against al the five reels, it reveals, after a spin, the mystery number that could form the winning combination. When this happens, the game ends almost as fast as it began, and you pocket the winnings. If not, you could opt to keep winning to get the game going.

Where most slots pay for placement of symbols from left to the right, this one gets you results from both ways. This means you can win for putting together symbols on consecutive reels and sin instead of adjacent ones. Now, Winstar Slot has no free spins, a small part that players find a little disappointing. What it lacks in this regard, it makes up for in the number of stacked features that can trigger small but useful bonuses.

There are ten paylines with a minimum of 0.20 and 50.00 for maximum. After you have decided how much you want to bet and have activated your preferred paylines, you go ahead and start spinning. Just like most modern slots, you can activate AutoPlay to get the game going without too much personal interaction. There are no free spins or multipliers, but there are plenty of stacked bonuses to unveil as you play.

Blueprint Gaming doesn’t release a lot of games, so the gaming world pays attention when it does. This particular slot shows the attention that goes into releasing a timeless piece. It may lack the bells and whistles of most modern slots, but that is what most players who go for it look at. Its simplicity makes it ideal for seasoned as well as new gamblers. You can play it online through the developer’s site for a free version or for real money at selected casinos. 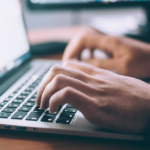